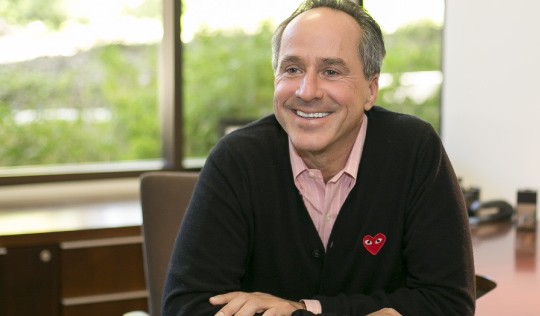 John is Co-Founder and Managing Partner of Relay Ventures, an early stage venture fund exclusively focused on mobile connectivity. During his tenure in the venture capital business, John has gained extensive experience assisting entrepreneurs shape their vision and capital plans into successful long term growth programs which typically involved an aggressive financing strategy. John has a history of assisting entrepreneurial companies through significant growth and eventually to the public markets. His ability to work with and advise senior management of investee companies, as well as his skills in filling supporting roles where existing management lack the experience or skill set, has been vital to the success of past investments.

John is a Chartered Financial Analyst and received his Bachelor of Business Administration degree from the Schulich School of Business at York University. John is based in our Toronto office.