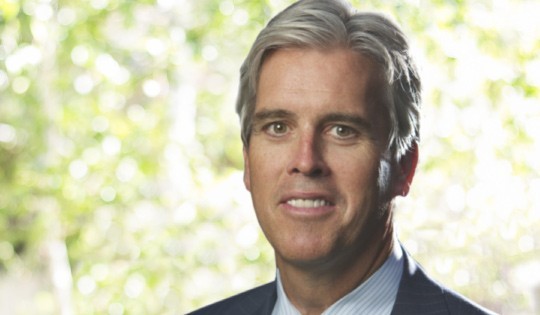 Geoff is Chairman of Relay Ventures, an early stage venture fund exclusively focused on mobile computing. He received a law degree from the University of Western Ontario and served as a partner in the Toronto law firm Torys LLP before joining The Woodbridge Company Limited, where he served as president from 1998 through December 2012. The Woodbridge Company Limited is a privately held investment holding company for the Thomson family of Canada and the majority shareholder of Thomson Reuters, where Mr. Beattie served as deputy chairman from 2000 through May 2013 and director from 1998 through May 2013. He also serves as a member of the board of directors of General Electric Company, Royal Bank of Canada (where he serves as the chairman of the Risk Committee) and Maple Leaf Foods Inc. In addition to his public company board memberships, Mr. Beattie is a trustee of the University Health Network in Toronto.